I had a wonderful time interviewing cover designer Jenny Zemanek earlier this month, so the topic I chose for Picking Their Brains is book covers! Indie authors had lots to say about this. I actually have three author spotlights coming up that go into more depth on the topic. Here are a few brief thoughts on cover design to get the ball rolling.

"I used thebookcoverdesigner.com, loads of different artists and prices ranging from cheap to not so! I paid about $35 US for mine tops. My only regret is the font I chose for the covers, but then it’s kind of become my thing. I’m already looking into changing them but it won’t be for several years." —Paul S. Lavender, author of Tales from Ashen Falls 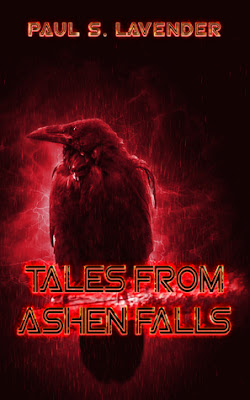 "I’m not published, but I have done mock covers for when I want to post about anything I’m working on such as this one: 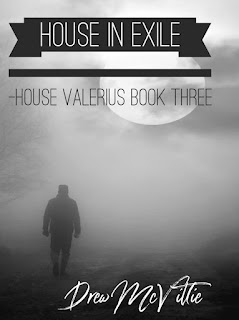 I think they give you something to work toward. As for what should go into it, something that feels emblematic of the story to you. If you can also get something that will draw attention and you get folk interested in reading it, then that’s extra motivation too."
—Drew McVittie, The Scribblings

"I did something similar a while back as a rough up, to see if public domain images in a 'historical' style was feasible with IT skills I haven't used in a decade on some archaic software. It also looked better when running a scriv compile for my phone. Don't rupture anything." —S.D. Howarth, World of Sanctuary 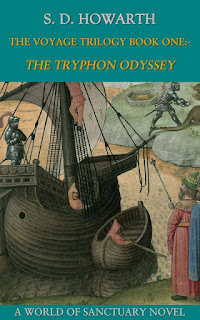 "My first covers were a job lot. £60 for all three. Then I spent some time with paint and put some text on the art and called it done. I'm honestly amazed I sold even 1 copy. They looked awful. They were unprofessional. In the current market everyone would skip right on past. Your book is your child. It's a little bit of you you're pushing out into the world and hoping people will read and like. Why not give it the best chance of success you can? That includes hiring a great artist and a top notch cover designer. It doesn't have to cost thousands, but it should probably be costing you hundreds. Oh, and Shawn King is the best cover designer out there. Hire that man now!" —Rob J. Hayes, author of The Ties That Bind series


Which books would you be most likely to pick up? 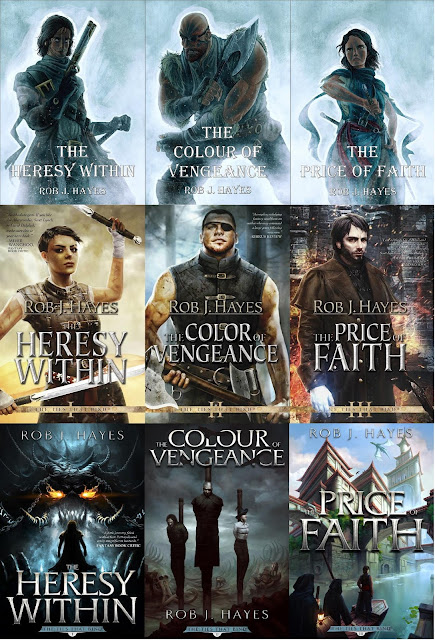 It sounds like a common temptation for indie authors to create their own covers, but it doesn't always work out and can be difficult to create one you're happy with!