That girl, that girl
the one who says yes
the one who gives no fucks when she's getting dressed

That girl, that girl
She's waiting inside
And you'll find her when you have nothing to hide

That girl, that girl
She's what you need.

Email ThisBlogThis!Share to TwitterShare to FacebookShare to Pinterest
Labels: poem 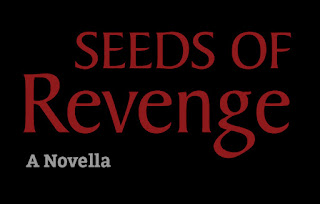 Easily the most enigmatic character in any of my work is a woman named Revenge. The first time she shows up in a book I've released is Hemlock. She marches in with the most deadly, vile, dangerous group that my world knows, in soft black silk slippers and a black evening gown. She is a gorgeous woman covered in fine black fur with long, gleaming black hair covering one eye, exposing her other red appraising eye. The men around her are all large and vicious, are magically powerful beyond comprehension, and then you have her. And nobody can understand why she's part of the Hoodsmen. Her name is simply Revenge.

She is sexy, uses her womanly wiles, yet at the same time will boil a man alive for laying an unwanted hand to her. She is the very essence of a powerful woman, and all of the Hoodsmen fear her. There are theories that say she sleeps with one or the other as she pours her teasing affection through the group. And as you read her stories there are nothing more than questions forming in your mind. The more information you get about Revenge, the more mysterious she gets.

She's first seen in Hemlock, makes an appearance again in Crown, becomes a pretty prominent character in Plight of Madness, a point of view character in Fate of Madness. Yet in all of these books there are just too many questions and the reader is left desperate to know more about the deadly beauty, feared only by the most powerful, who the world knows as Revenge.

I'll be releasing on a semi-regular basis a series of novellas called the Garden of Infamy. All will be stories of the backgrounds of important characters we will see more of in the future. Seeds of Revenge is the first of such novellas. At 42,000 words it dances along the edge of the novella cliff. A breath would push it over into novel. But I refuse to beef up the story just so I can label it a novel. I would tell more of her secrets but if there is a character in my world that I fear, it's Revenge. Because here in this room, with two dogs, a son, a wife, and a vodka and soda, she's just a character. But tomorrow night, after being awake for 32 hours, I will be going to sleep. And in my dreams there is nothing that can protect me from the wrath of Revenge. So I will tell only the secrets she wishes the world to know. It will stay a novella. I have written enough novels anyway. 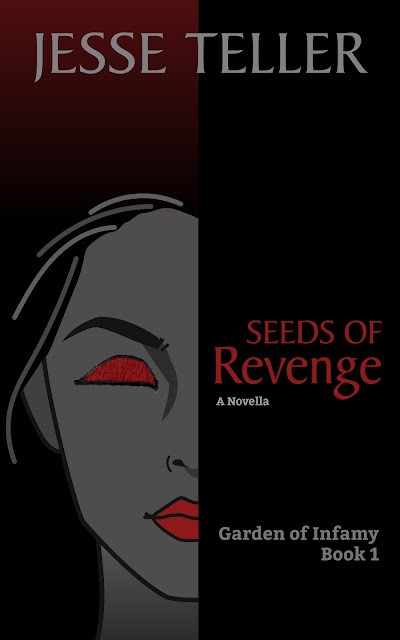 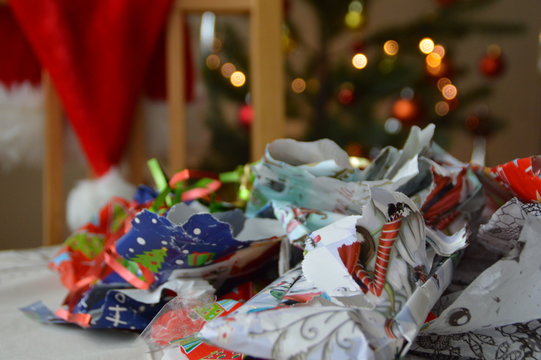 Today I'm thinking about a harmonica.

When I was seventeen, my mother got me a harmonica for Christmas. Blues Traveler was blowing up and I had been listening to them all the time, learning the lyrics, dancing to their rhythms. Christmas morning my mother gave me a harmonica. It was a gift. It was an apology. It was a peace offering. She was desperately trying to say she cared what I felt about music.

I wasn't ready to surrender. I'm still not.

Three and a half years earlier, I had been at a camp for gifted kids. I was in a class about leadership and risk taking, and toward the end we had a session where we shared our talents. The camp took place at Drury University. The class met in the chapel on campus. The chapel part is important. Remember I'm in a house of God.

I read poetry. Some people sang. One juggled. One played guitar. And here's where I long to linger. I think his name was Nathan. He brought an acoustic guitar and sang Closer to Fine by the Indigo Girls. It was the first time I'd heard anything like that. This was 1992. I hadn't heard the Indigo Girls before. The strumming filled the chapel, echoed off the heavens, and I was closer to fine, for the first time in a long time. It touched my spirit and soothed me, gave me peace and gave me hope. I felt God's love. I felt excited to be alive.

I came home and told mom I wanted to learn guitar.

"You're too young to learn guitar."

"No I'm not. This boy was my age, and he was really good. He'd been playing for a long time."

"You can't quit the clarinet. Look, if you don't like it then you can pick any other instrument that is in band or the piano. But you can't play guitar. It's not classical."

"There is such a thing as classical guitar. We can do it formally. I'll take lessons and everything. This is important. I have to play guitar."

"You can't play guitar. You are not playing the guitar. Do you know who plays guitars?"

She steamed for a beat before erupting. "Hobos! Hobos play guitar! No daughter of mine is playing the guitar!"

And she thought that was the end of it. I couldn't get around it. So, I went a different route. I'd claim what little part of it I could. I decided to dress like a hobo, if that's what she thought. I started wearing thrift store clothes, hand me downs from aunts and grandparents, anything ragged and used I could find. She didn't try to stop me. I don't think she realized at first what I was doing, and she had always prided herself on letting us pick our own clothes. I went from a gypsy style to a hippie one. Then I just started wearing torn up jeans, t-shirts, and old flannel. Then grunge hit and everyone dressed that way. My war disappeared in the camouflage of trend.

But it still bothered her. She wanted me to stop. My senior year, she bought me a harmonica, as if the Hook could make up for it.

When that didn't work, she started giving me new clothes for Christmas.

When I fell in love with a guitar player, she attacked that, too. But that's a different story.

This is my harmonica story. What I wouldn't give to hear the story of why my mother hates guitarists.